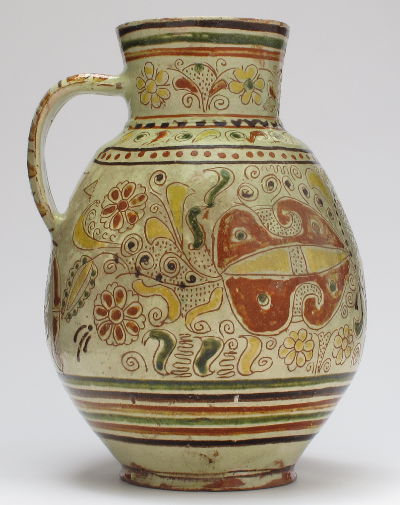 Since centuries ceramic and pottery crafts were very closely associated with the livelihood of local people. Written historical sources, archaelogical excavetions as well as museum´s collections provide first-hand testimony or direct evidence concerning local pottery crafts. The oldest written record mentioning craftsmen – potters dates back to 1635. The document describes a real person – a craftsman/potter named Imrich Hrnčiar Yet, the oldest evidence of local high-quality pottery making has been found in cinerary urns from Bronze Age discovered during excavation activities at Beluja village land area. Nowadays, these cinerary urns were deposited in the rooms of National Museum. According to Andrej Kmet, the village´s name “Beluja” derives from Old Slavic “Biela” meaning “white” and this name is obviously associated with presence of white ceramic clay in the land area of Beluja. The local ceramics were characterised by a very thin-walled high quality pottery and by this locally produced ceramic wares were largely requested. In other words these Beluja ceramic wares were both consumed locally and traded worldwide. The rural carriers carried Beluja ceramic goods to local and distant markets and fairs. Ceramic pots and pans commonly used for cooking, baking and storage of food were hand-maded by skilled local potters/craftsmen. Besides cookware, original ceramic crock jugs, jars and bottles and paltes were here – on the spot – manufactured. The decorative patterns used as decoration in Beluja ceramics is unique and has no parallel in history of Slovak ceramics production. The Beluja ceramics manufacturing ended with the death of last craftsman – the last pottery´s wheel ended up working pottery business in 1889. Pretty much all Beluja ceramics were affected in wear and tear and were simply broken down in the course of time, so that we could deliberate on future of Beluja ceramics. That is however not entirely true, because not all Beluja ceramics ware were broken in pieces! Fortunately…. 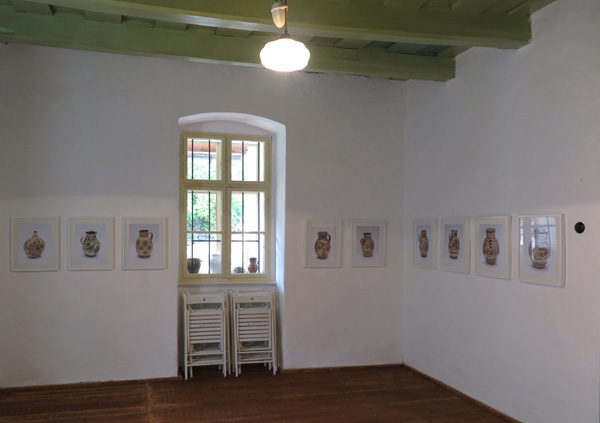 The Beluja craftsmen-potters left their indelible artistical footprints on creative Slovak Folk Art. But yet these Beluja ceramics is still waiting to be found and is still waiting to be discovered. The Beluja ceramics were so far unknown to the large public, because everybody knows that the Slovak ceramics is primarly associated with Modra style and Modra school of ceramics or Pukanec style and Pukanec school of ceramics. And so that´s we decided to restore the forgotten heritage of Beluja ceramics. Art of Ceramics is an important part of our commitment to traditional arts. We have organised a permanent ceramics exhibition in our house. 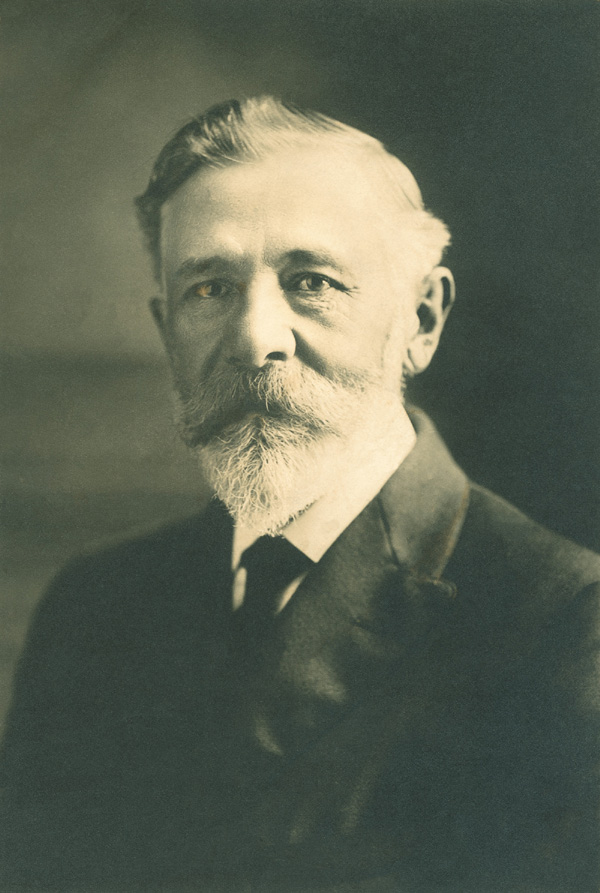 The exhibition is dedicated to Beluja ceramics wares, thin sections of a potsherd, ceramic manufacturing processes as well as is dedicated to the memory of evangelical pastor Andrej Gustáv Štollmann. He was active as a member of Slovak Museum Society in the turn of 19th and 20th century. He was also a close friend of Andrej Kmet and his great merit is to have founded the Slovak Museum Ceramic Collection. Our exhibition presents Beluja ceramics through archaelogical discoveries and objects as well as through interactive exhibits and digital media. In case of interest you will get familiar with ceramic forming techniques by visiting our Ceramics Studio/Working Craft Studio.

We greatly acknowledge the following institutions and organisations for the support and for helping to make our dreams – the Museum – come true: